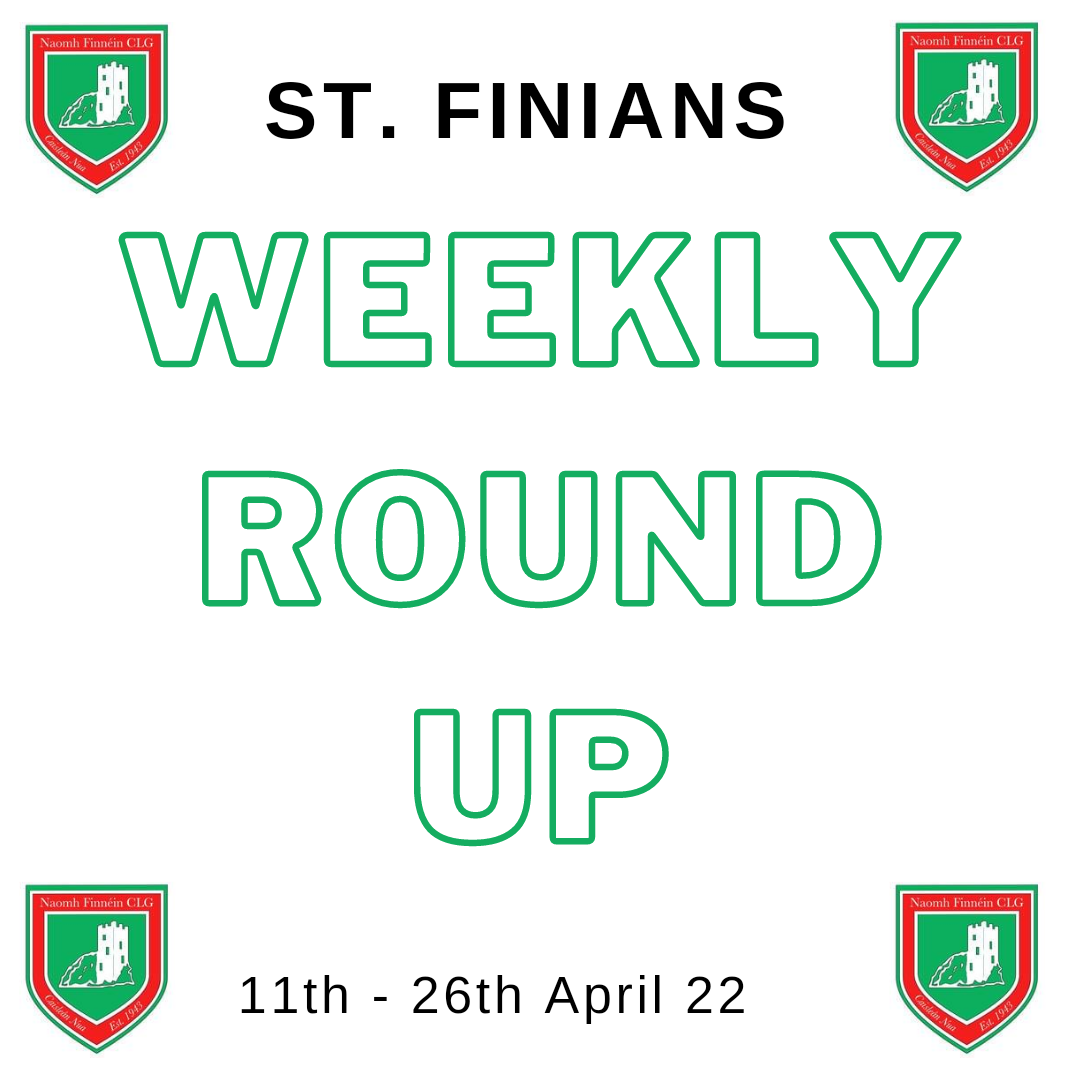 We had two teams of U9 girls, the girls played super we were very strong against good counsel . St Finians got a great win against them 💚❤️💪🏻

The U10 girls played against St Anne’s at home. 2 teams for Finians played really well, coming out on top in 3 matches and drawing 1 match.

Semi-final
St. Finians 2-03 -V- Na Fianna B 2-02 an impressive win considering the girls were 5 poins down at one stage, progressing them to the final, with home advantage.

Unfortunately they lost the final against Kilmacud Crokes. Final score St. Finians 0-06, Crokes 3-04.
These girls are probably one of the most successful teams we’ve ever had in Finians with a run of almost 20 months without losing a match. That winning streak since September 2020 couldn’t go on forever and unfortunately Sunday was the day. We have no doubt this will make the Girls even stronger as a team and they will bounce straight back bigger and better than before!
Thank you to Joe, Tracy, Kevin and Simone for all the hard work and effort you put into the girls week in week out, it doesn’t go unnoticed! Everyone in Finians and Newcastle is very proud of our Super Star Girls 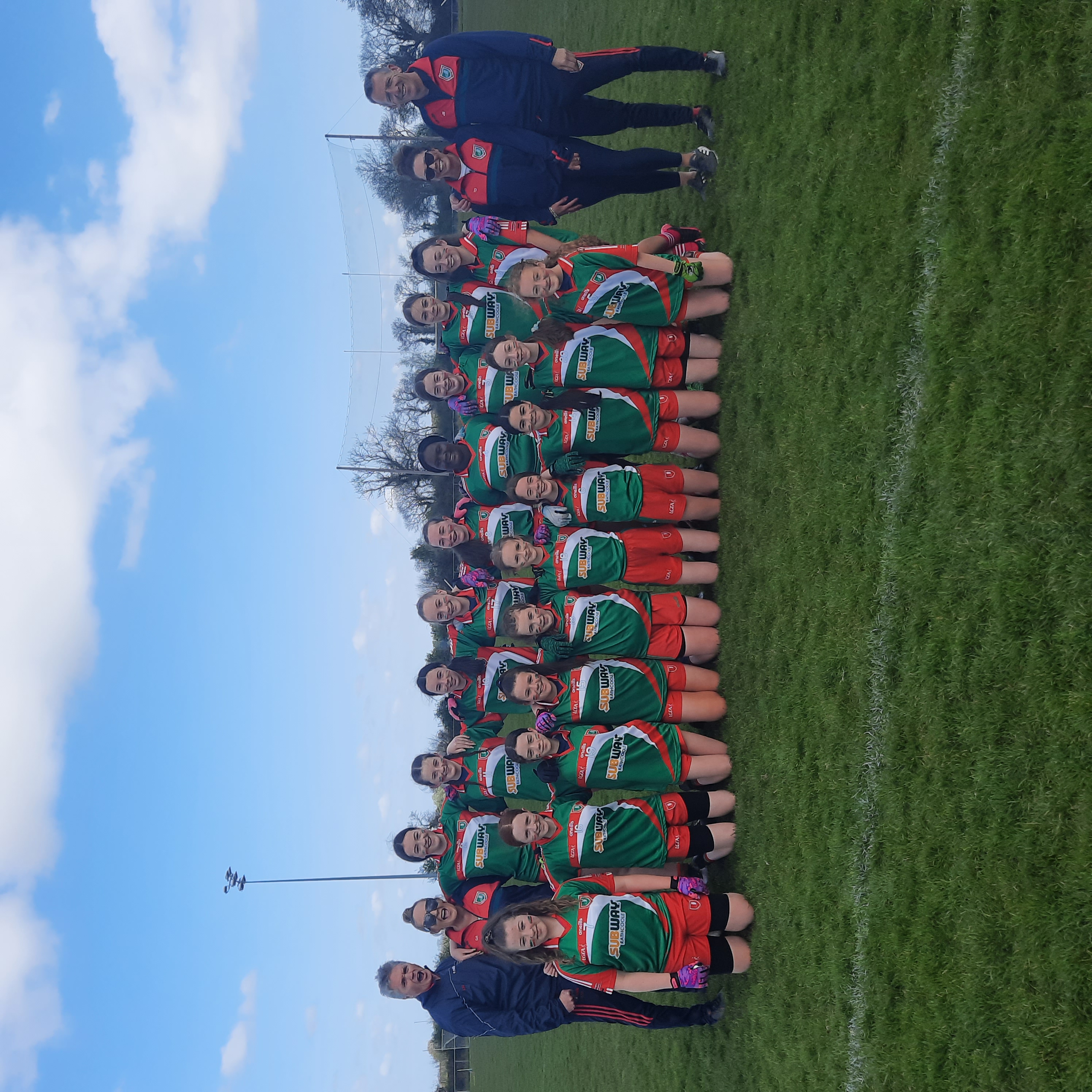 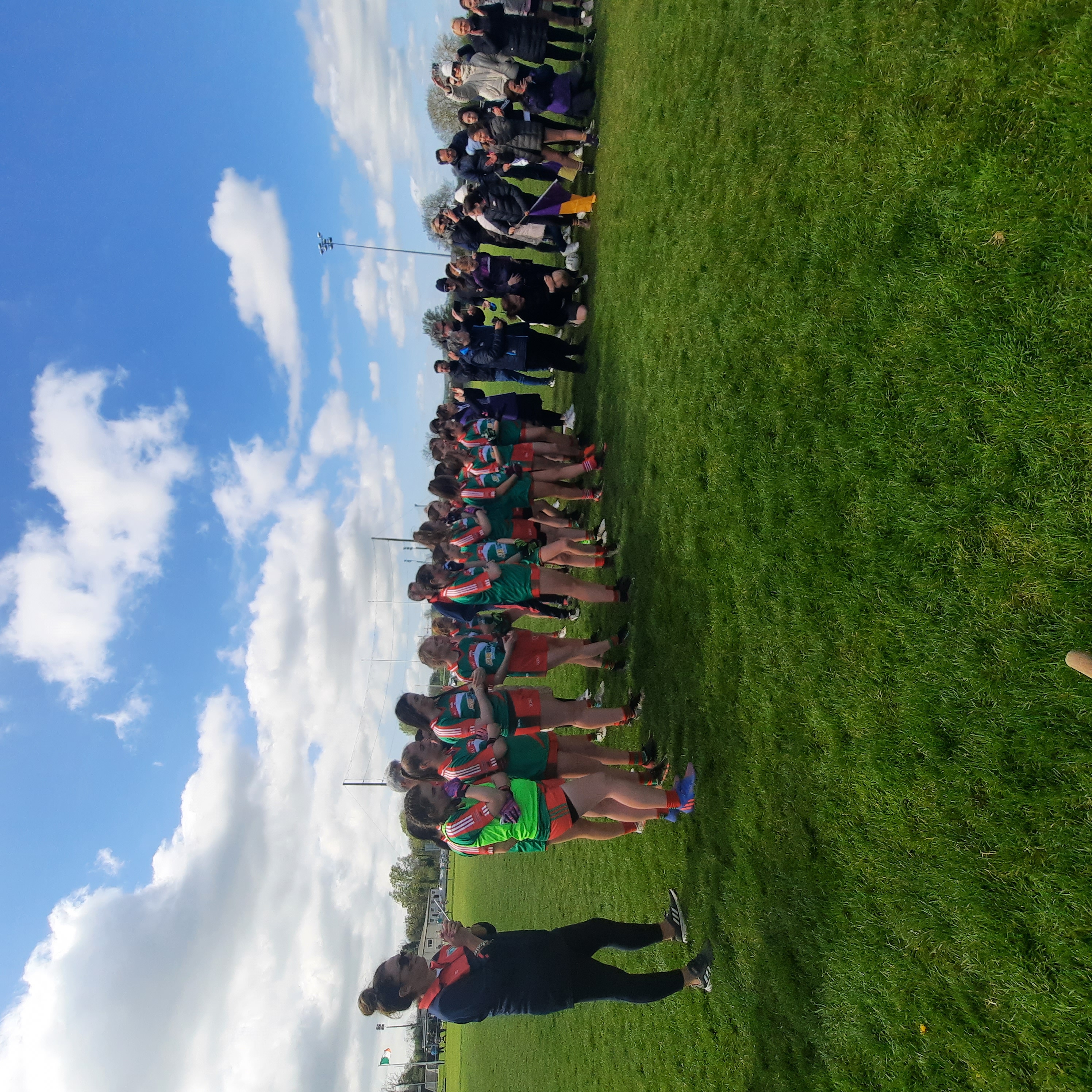 A good challenge game against Round Towers Clondalkin who are currently 5th in Division 9 just 2 points below the leaders of this division.

This shows a good spirit and comradery among this group

Match day five came around with the first of our weekday match’s this time away to Ballinteer St. Johns who beat us in the groups stages of the Championship last year.

There was a great turn out with 20 players togging out and a further 5 players there on the line carrying injuries.

There was a bit of a set back with Noel Foley our goalkeeper picking up an injury during the warm up but due to a lack of cover in this area Noel soldiered on and played the full game making a number of notable stops.

Will Robinson was introduced at corner back and was ably assisted by the ever present Philip Byrne and Ciaran Murphy.

A notable point was the amount of carries Will had in the first half and many of these set us on our way to taking some good scores.

The other memorable point from the first half was the contribution of Oran Murphy who fought like a tiger for every ball and this elevated him to man of the match in the first half.

The second half started with Barry McInerney going to midfield in a straight swap with William Hanly and both players had an immense second half.

Mark Bennett was in unstoppable form scoring a personal tally of 01-06 but yet again it is great to see seven different scorers on the board.

To look at improvements we conceded two goals which we would not be happy with and the lesson to be learned here is that each man must follow his man at all times and keep the opposing player under pressure without fouling him and giving away needless frees.

Finally the season starts getting tougher from here as we are soon coming up against the top dogs in this league and it is here where we will tell how far this team has come on or improved so we are looking forward to this challenge. 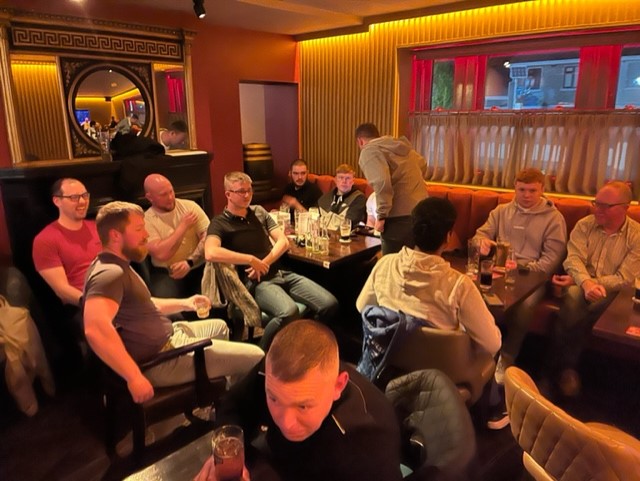 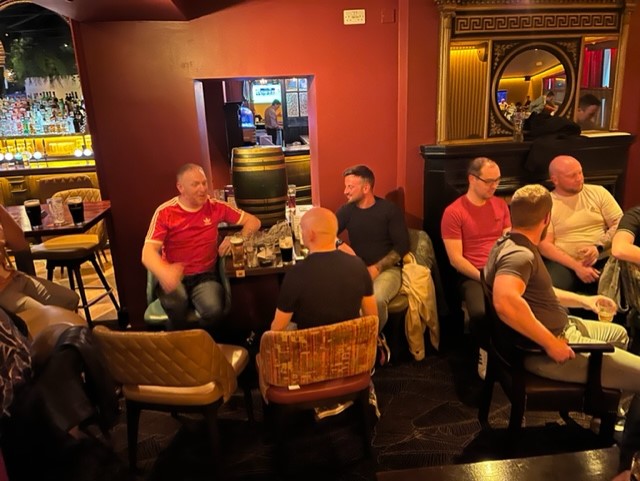 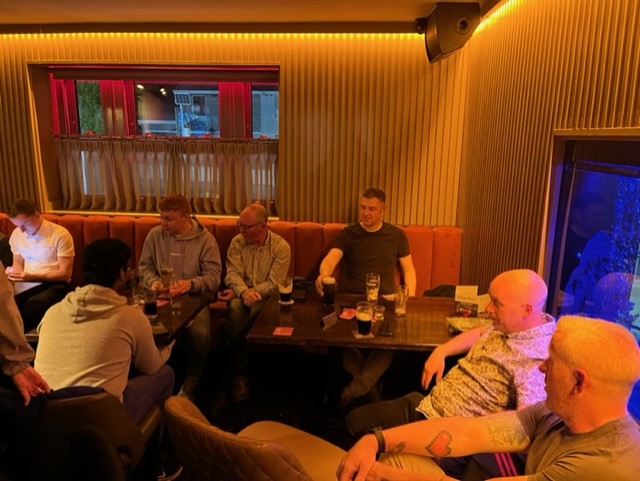 Senior Men AFL Div. 3 Opposition - Patrick's Palmerston Sunday 23rd April 22 @11 Away It was another disappointing result for the team who had worked hard for the last number of weeks in training and were anticipating a good performance. The team can have no arguments about the result on the day. They lead by four points at half time but with a strong wind blowing it was not enough to see them hold on until the end. The team had a number of players returning from injury and had a strong panel but did not score enough in the first thirty minutes with the wind to deserve the victory. 2-8 to 1-5.

Congrats to Mary O’Grady who is our winner of the June Lu...

Pictures from our Community Day

Thanks to Katie Macintyre for some amazing pics from our...

We have a double header at home tomorrow night (Wed 15th ...

As the saying goes - we kept the best to last! Right fro...

The grass is cut and the pitches set up! Our Mini Fins, ...